Shanghai is one of the most famous morder city in the world,mosst people come to Shanghai first see its skyscrapers,heavy traffic and busy people.Eevry city has its unique history and different side hidden in each corner of the city.Today,let’s discovery this city’s other side in different way.

Category: 🚶 Travel Tag: Things to do in shanghai

Shanghai is one of the most famous morder city in the world,mosst people come to Shanghai first see its skyscrapers,heavy traffic and busy people.Eevry city has its unique history and different side hidden in each corner of the city.Today,let’s discovery this city’s other side in different way.

If you have been to Xintiandi area in Shanghai,then we suggest you to come here.Compared to Shanghai’s Xintiandi area, which is imbued with 21st century lifestyles, Tianzifang is more Shanghaiese, nostalgic, historic and unexpected, and offers tourists sweet memories of the past.Tianzifang situated on bustling Taikang Road in a typical Shanghai “shikumen.” Known as a factory-converted art street, Tianzifang is not a well-preserved commercial street or factory zone, yet it is regarded as an Eden for Shanghai’s visual and innovation industries. 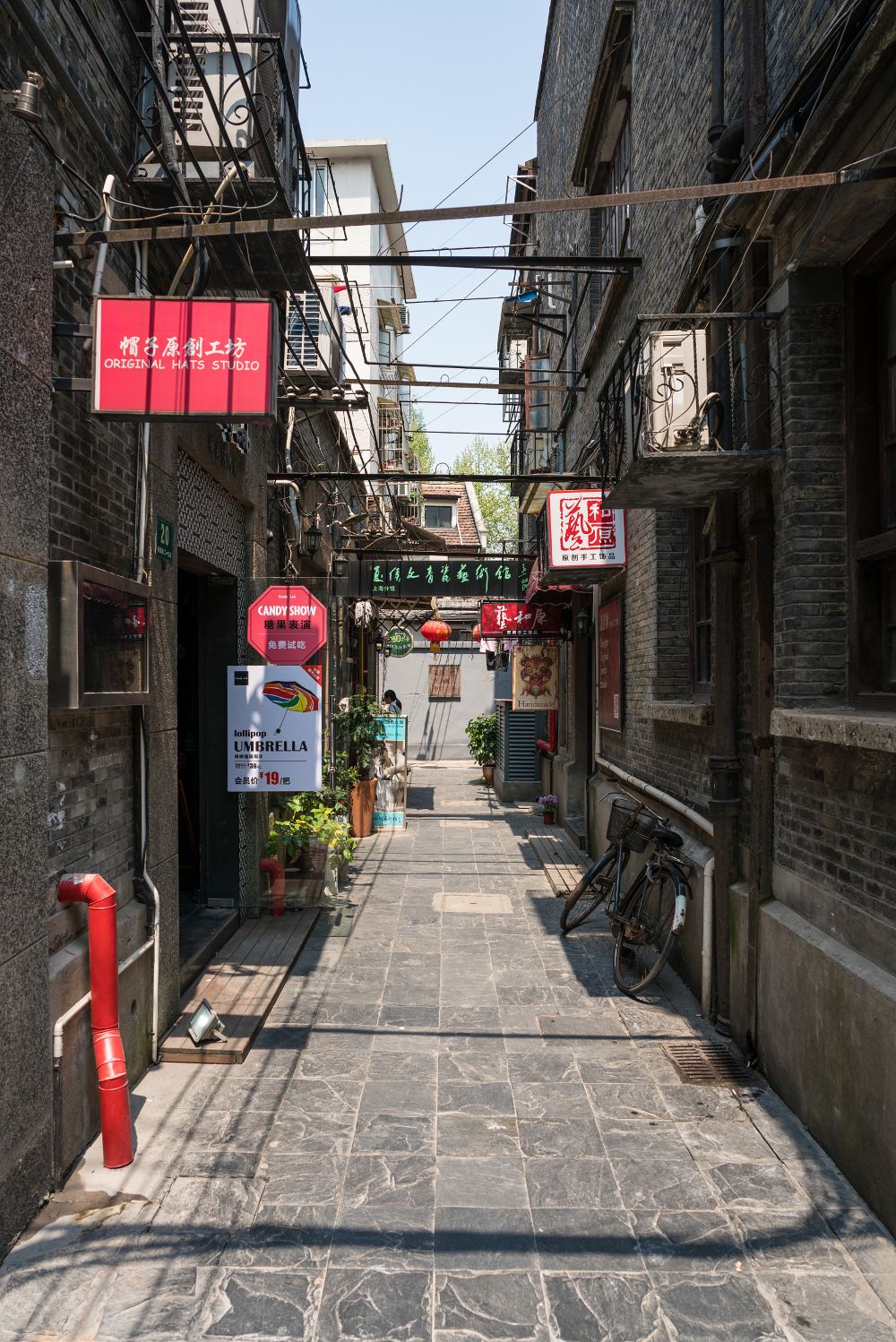 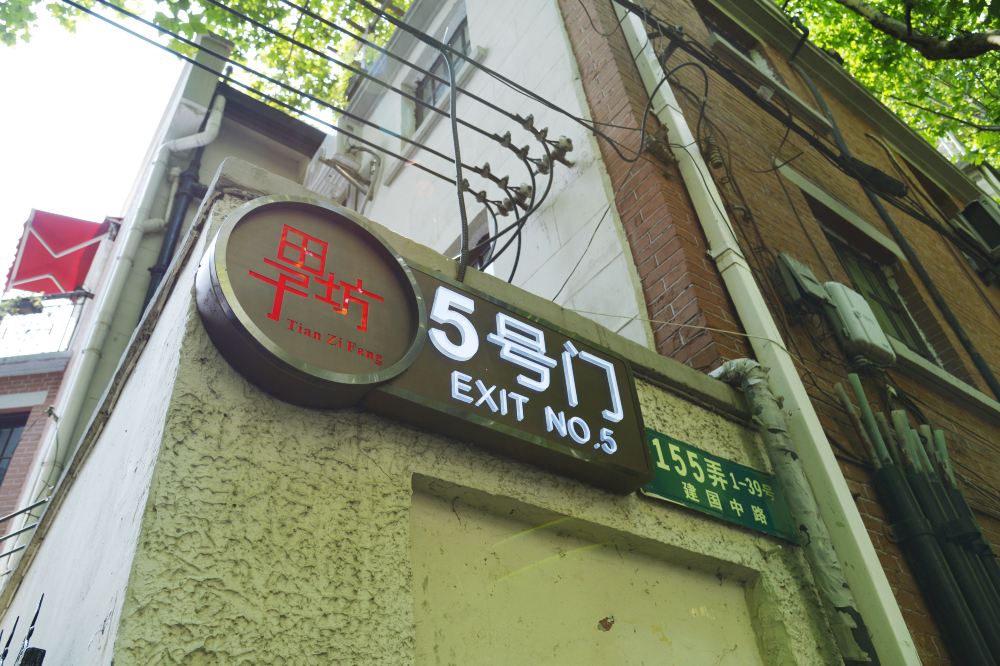 Wukang Road, originally Route Ferguson, is a historic road in the Xuhui District of Shanghai, China, located in the western part of the former French Concession area of the city. In 2011 Wukang Road was recognized as one of the National Historic and Cultural Streets of China.Wukang Road is only 1.17 kilometres long, but is lined with 37 officially protected historic buildings. The buildings in the road incorporate a diverse range of architectural styles, including Mediterranean, French Renaissance, English, and Art Deco. The area is characterized by quiet streets lined with wutong (London plane) trees.

Today we will walk along this road to well know its history and the celebrities once lived here.Enjoy a leisurely high tea at one of the shop,to comunicate and share your thoughts about this these architectures. 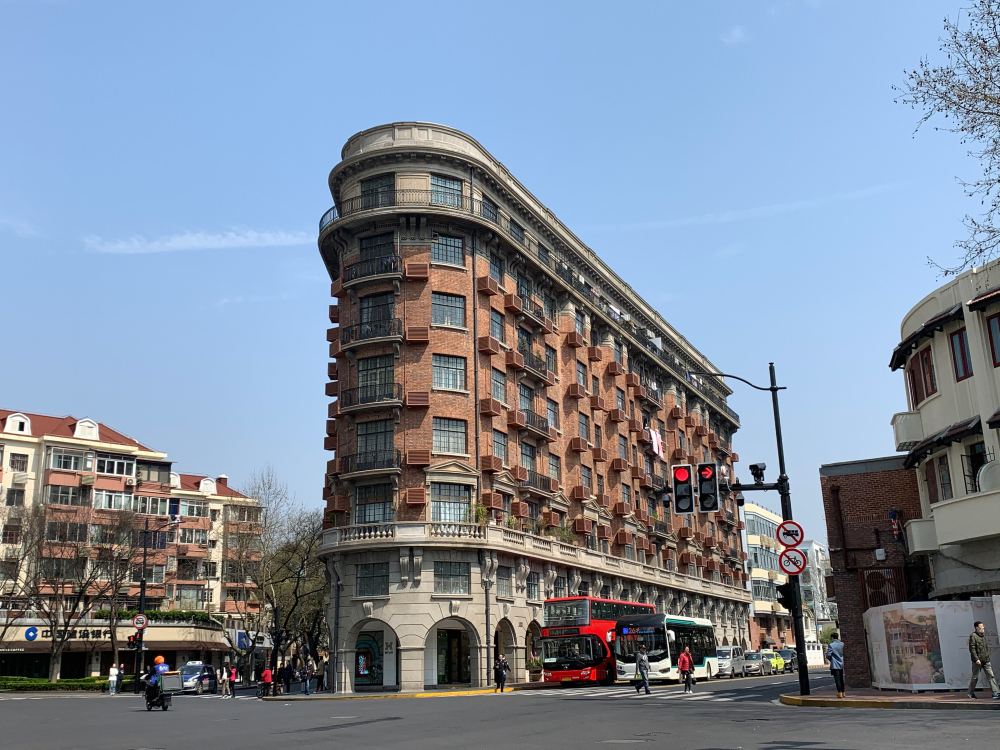 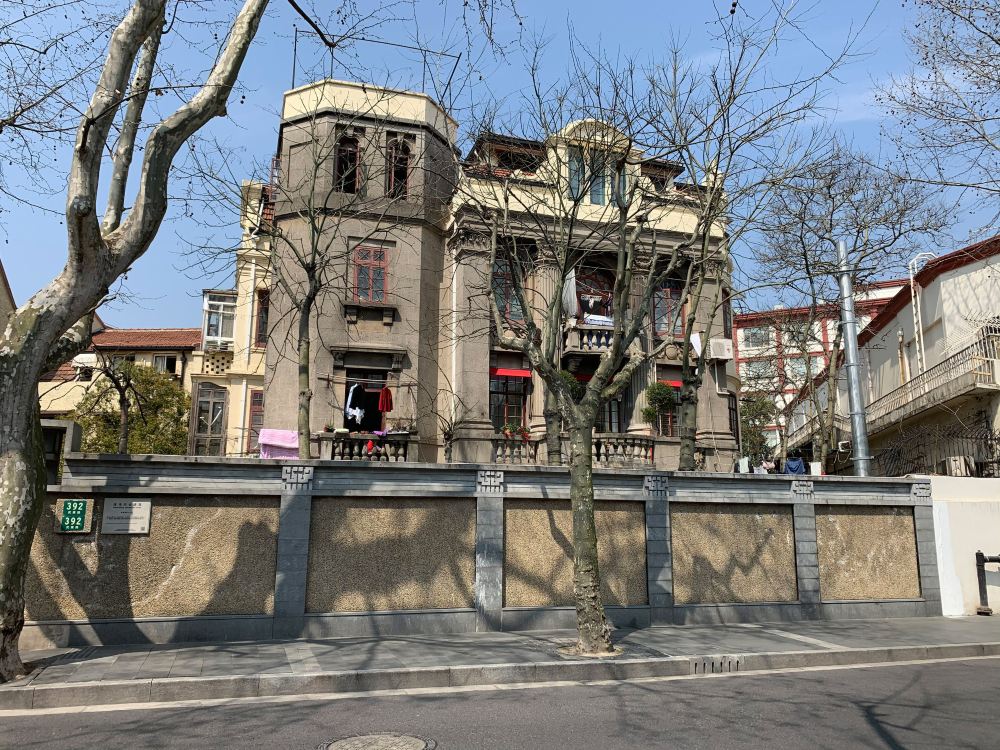 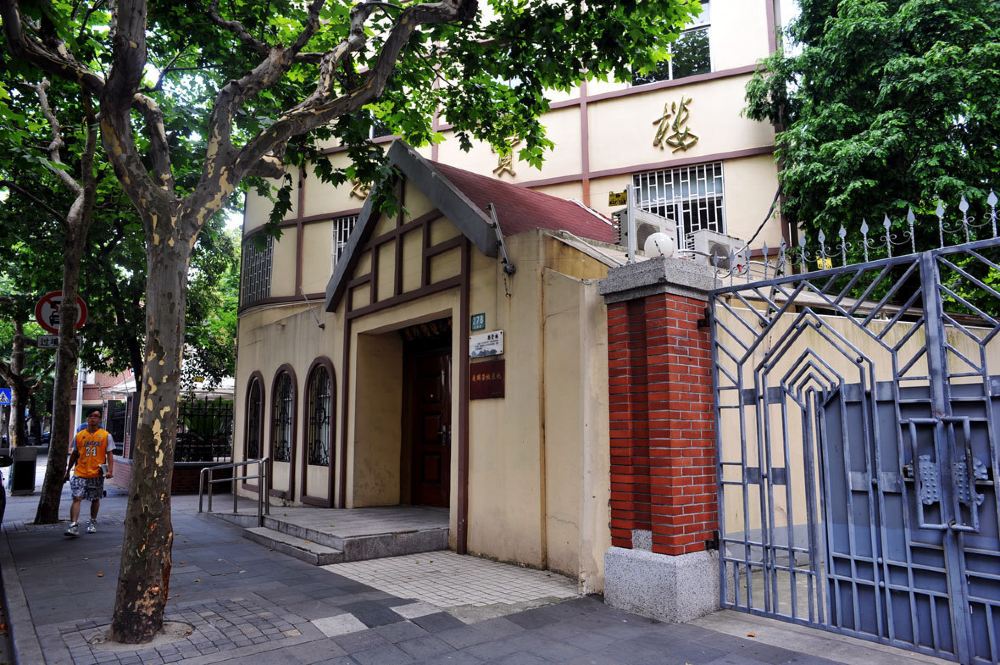 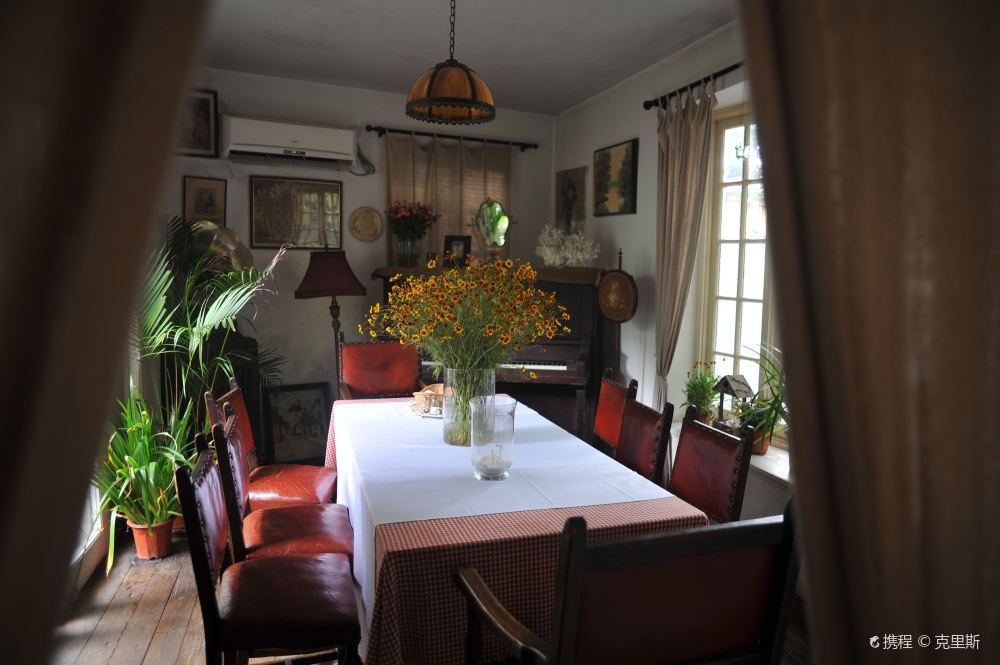 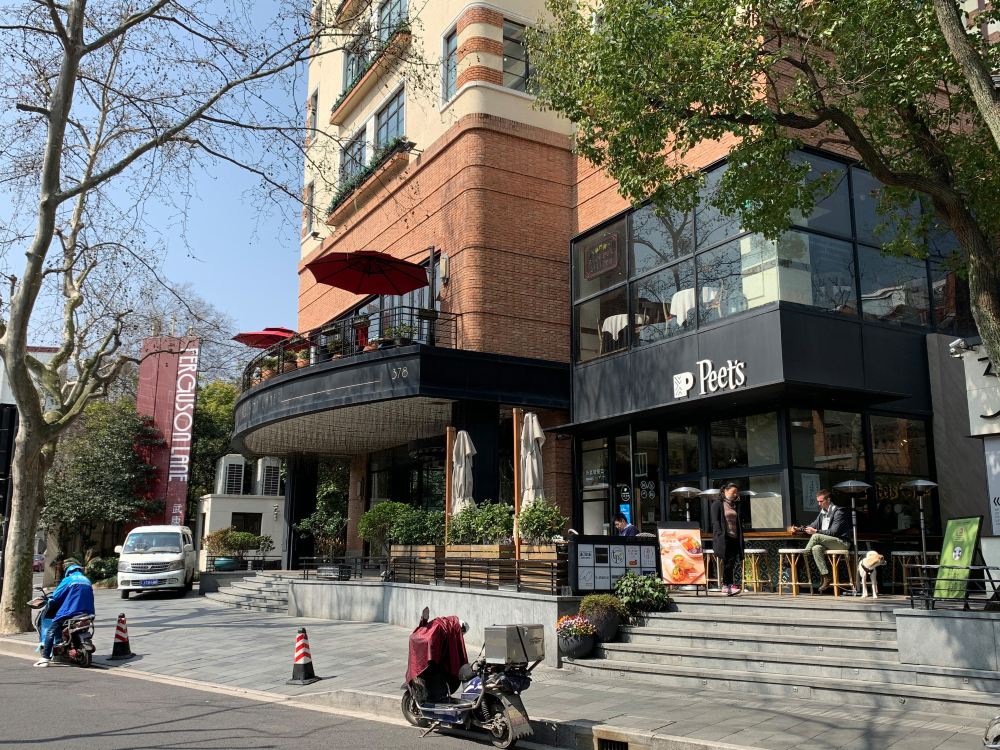 Taking a cruise boat along the Huangpu River, you will take a glimpse of yangpu bridge, Nanpu bridge and Shanghai oriental pearl tv tower on both sides. various exotic architectural buildings on the west bank of Huangpu river stand opposite to various modern skyscrapers on the east bank.After this round trip along the Huangpu River,we will drive you back to your hotell,hope you enjoyed the tour. 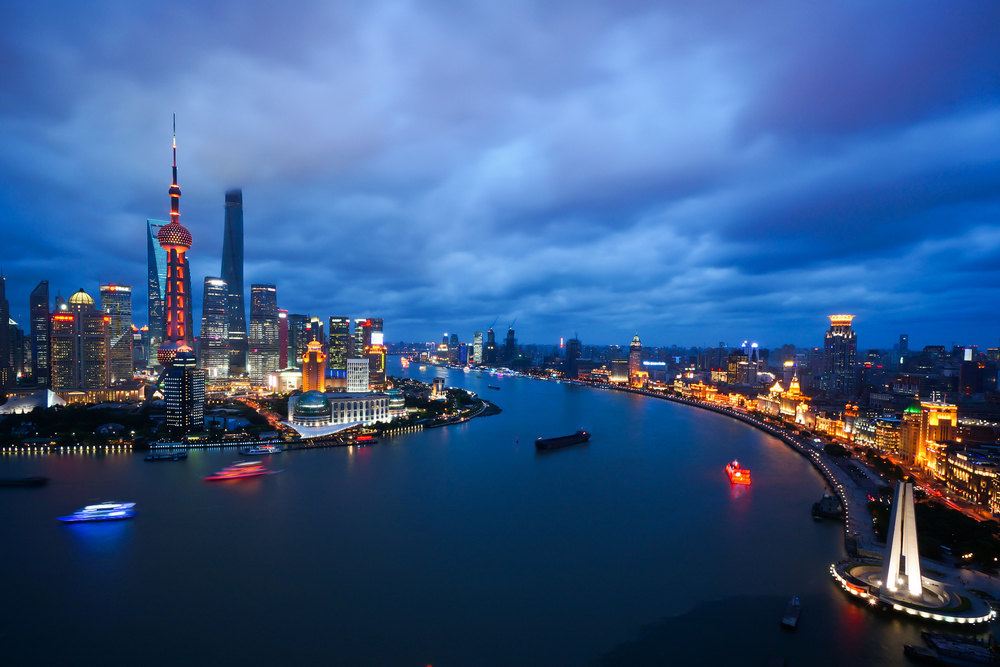 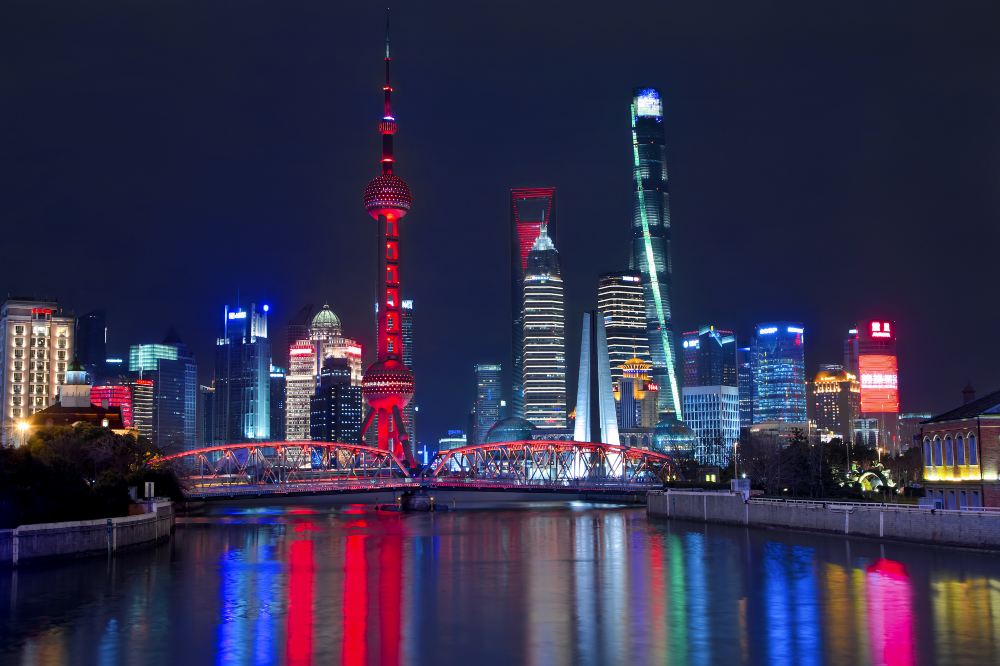 13:30 PIck up transfer from your hotel

How to Use It

Confirmation will be received at time of booking,please provide your personal information and contact details when booking.

Please advise any specific dietary requirements at time of booking. We try to meet individual requirement but can NOT 100% satisfy. Thank you for your understanding. A current valid passport is required on the day of travel.

Admission times and opening hours are in local time.

Children must be accompanied by an adult.

A maximum of 6 people per booking.

Sun block is necessary in Summer

This is a private tour/activity. Only your group will participate.