MANY COLLEGES IN CHINA have a midday break that is two to three hours long. At Zhongshan College this break lasts from 11:40 a.m. to 2:30 p.m. In between, students and teachers usually have lunch and take a nap. At this time my fellow foreign English teachers and I would oftentimes have lunch at a nearby mall.

On one such occasion my Australian friend, Tom, and I had had lunch at a Japanese restaurant in the mall before relaxing with a cup of milk tea at a nearby cafe. As two o’clock approached, we started to head back up the hill to the college to teach our afternoon classes. The mall was not large, but did make for a good maze if it was your first or second time there. The shops were always changing too, shop owners going in and out of business rapidly.

“Hi, sir? Hi!” a woman was yelling to us from behind. We stopped to wait for her to catch up. “I’ve been looking all over for you two. I saw you come into the mall but couldn’t find you,” she explained.

As a foreigner in China, you tend to stick out a lot and this was not the first time we’d been singled out from the crowd for how we looked. We waited to hear what the woman had to say.

“This is my business card for my English school,” she said, giving us cards. “I just opened an English Training Center near here and we are looking for foreign English teachers. If you want to teach class at my school you can contact me.”

Later that day I was asked to teach a friend of a friend’s child, and was also asked by a student of mine if I could tutor his cousin. 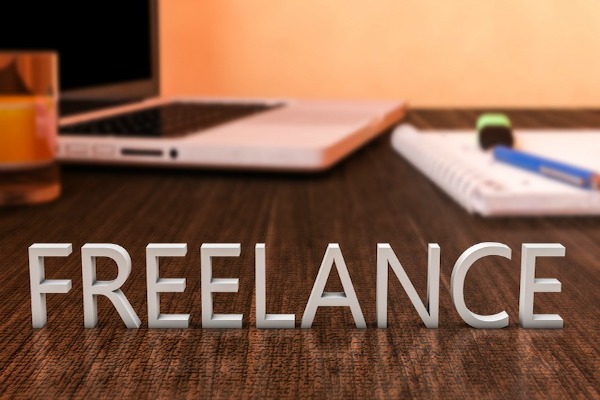 Foreign English Teachers Are in Demand

Most expats that live in China will discover that the demand for learning English is huge. There are new English training centers opening up all the time. Foreign brands and products are symbols of wealth that many people strive to obtain. Many Chinese also realize that the education system in United States, Australia, or Canada is better than the Chinese education system and if they have enough money, they want to send their kids abroad for school. In order to go abroad, the students need to pass a number of tests in English, such as the TOEFL or IELTS. In addition to passing these tests, parents want their kids to be ready to interact effectively with the outside world. One of the main ways to address these challenges is to find a foreign English teacher for their children. As most of the world is aware by now, the new rich in China are growing rapidly and thus the demand for a private foreign English teacher is always on the rise. You could be one of these foreign English teachers.

Shirley was a 14-year-old girl preparing to go to high school in Australia. Her mother had hired me to teach English in several different subject areas including biology, math, and chemistry for 200 RMB an hour ($30/hr.). Shirley and her mother would come to my apartment twice a week on afternoons when I didn’t have class and we would talk and learn for an hour and a half.

Classes went smoothly as Shirley was bright and she and her mother were respectful and kind. I enjoyed teaching her and students like her because they were very inquisitive, and we didn’t need to stop for any other students since it was just her. The pay was great for China and I also charged my other private students the same 200 RMB hourly rate.

I met Shirley through one of my students at the college where I taught. My student had told me his cousin was looking for an English teacher and asked if I was interested in meeting his cousin, who turned out to be Shirley.

“Thank you for class today, Nick,” said Shirley’s mother after we finished class. “One of my friends is also looking for an English teacher, would you be able to meet with her sometime?”

Through Shirley and her mother, I found another student, and it went like this until I had four different students I was meeting with once or twice a week.

Some of these students came to my apartment, other times I would go to their apartment. I taught one set of students in a restaurant their parents owned, and another pair of students in an office of a garment factory their parents owned. Some students needed me to help them prepare for classes abroad and we studied for the IELTS examination, other students were there because their parents wanted them to be better at oral English, and so we did a lot of similar work to what my college students did. One of my students was a professional pianist, another student of mine was three years old, but most of my students were primary school, middle school, or high school age.

There are all types of people in China looking to improve their English and many of them will pay you well for it. When I taught English lessons, it was mostly supplemental work in addition to my teaching English at a college. However, I have heard stories of foreigners making this type of teaching their sole job in China. They build a large network of students, mainly through word of mouth, teach up to five students at the same time, and charge them each 100 RMB, which comes out to about $80 per hour.

As with any type of freelance work, word of mouth and referrals are the key. In order to find private students, talk with your college students, and ask them if they know anyone.

Instead of trying to directly make freelance tutoring your sole income, you could first find a full time job at a college or training center. Start out by teaching students privately on the side until you have enough students to make it a full time job.