So, here’s twenty-five weird things you’ll only find in a Chinese Walmart.

Whether you’re looking for the last perfect piece for that Halloween costume or you simply want to look at the face of the creature giving you all that tasty bacon, you can’t go wrong with a fresh-off-the-farm face of a pig. Whatever the reason you need it is, you know you can find them at a Walmart in Beijing. Who doesn’t want a pig face? Besides sane people, I mean.

So, you’re out grocery shopping and you come across the egg section. They have a lot of eggs there – white eggs, brown eggs, organic eggs, and non-organic eggs, apparently? How can an egg not be organic? Was it laid by a robot? Sorry, getting off track a bit.

The only downside to these eggs (besides being loaded with cholesterol)? They all come from boring old chickens. But, if you’re shopping at a Walmart in the People’s Republic, you’ll find eggs from a wide variety of egg-laying fauna. You want to make an omelet from the eggs of a platypus? Well, that’s gross, but you can probably find them here. 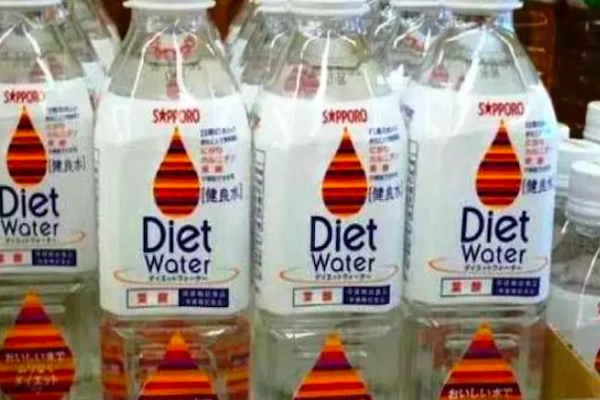 I hate it when I’m standing around, drinking a bottle of regular old water and everyone is looking at me. I know what they’re thinking. “Drink it up, fatty.” Thankfully, I can go to Walmart in China and pick me up a bottle of delicious and fat free Diet Water and gulp away guilt free! Why hadn’t somebody thought of this before? 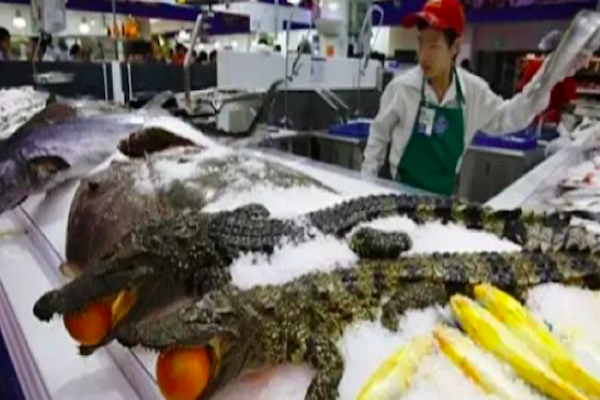 Look. I realize all cultures are different, and that food is a vital part of every culture. So, obviously, other cultures are going to have some foods that seem strange to me. That being said, who in the holy hell is actually eating crocodile?! It’s not often you find a food at a grocery store that, when it was alive, could easily murder you. Was a beloved figure in Chinese history killed by a crocodile, so the people of China get a measure of revenge by eating them? Because if that’s the case then, well, OK, I can sort of see that.

Apparently, being packed with peanuts doesn’t cut it for candy bars in China. In fact, the slogan for Snickers in China is “Snickers: The Candy Bar You’ll Get A Charge Out Of!” Ha! Actually, it’s not really. It’s probably actually something in Chinese. 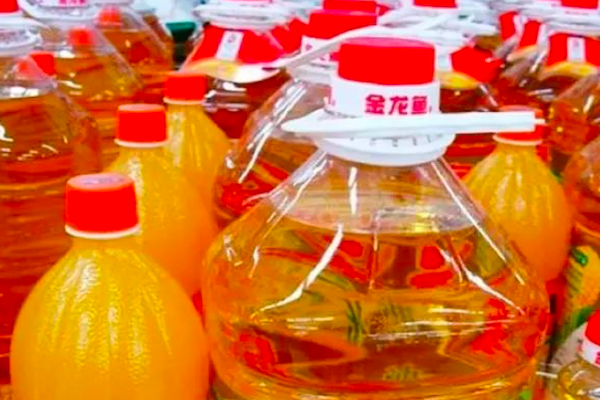 So, are frogs really only taste good if they’re boiled alive or something? Are frogs like Chinese lobsters? Also, I used to play bass for Chinese Lobster. Well, whether you want them for food or companionship, you’ve got a selection of living lily pad hoppers at your local Chinese Walmart. 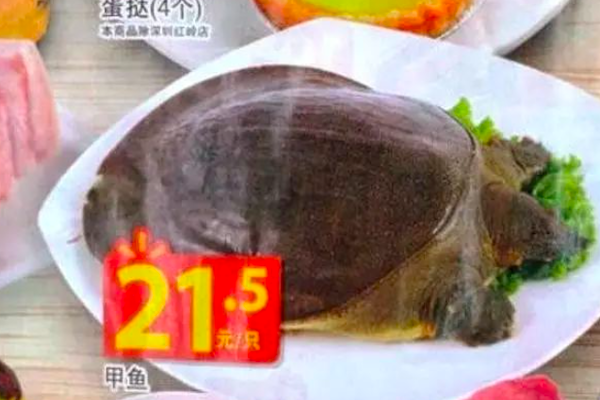 Sure. Why not? Maybe your new frog pal wants someone to play with? Why not a turtle? Turtles and frogs get along, don’t they? If only there was a way we could find out. 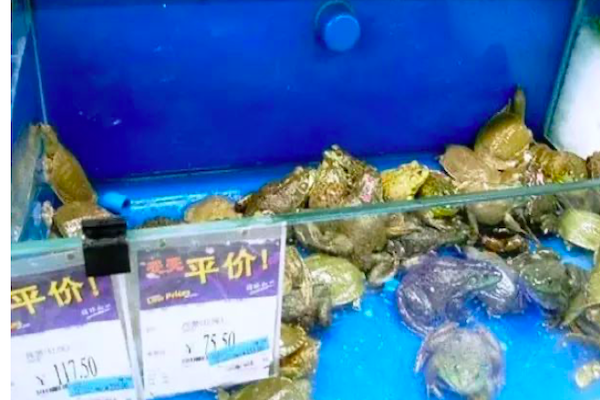 All you have to know about Chinese food

How you dating in China