Automatic 2 Month Visa Extension for All Foreigners in China

Liu Haitao, director of the Frontier Inspection and Management Department of the State Migration Administration announced on Sunday that the visas of all foreigners in China will be automatically extended to two months due to the present outbreak without any application.

He made this announcement on 1st March at the joint prevention and joint control conference of the state council. Foreigners can stay or leave the country legally and normally without any application.

“The period of stay of foreigners in China can be automatically extended for two months. No extension application is required during the extension period. Foreigners can still stay in China legally or leave the country normally.” 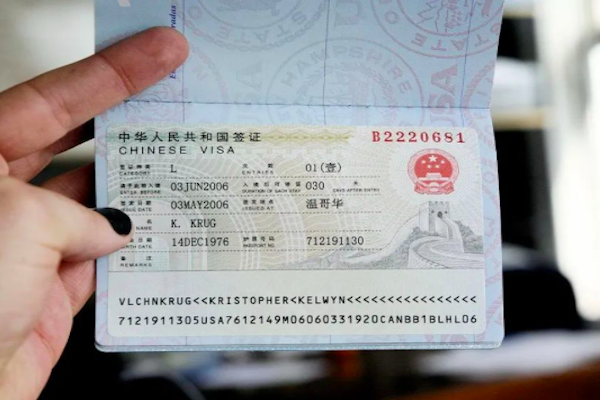 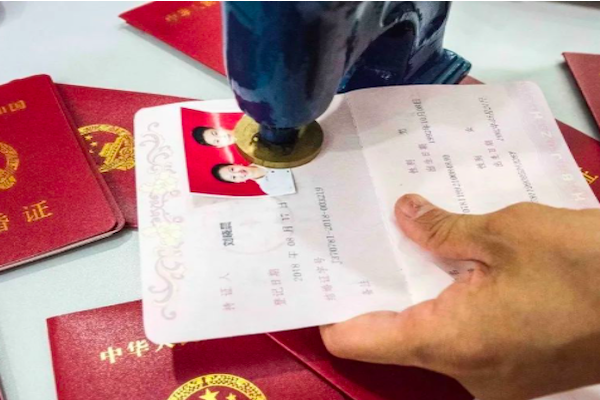 He also said that all those foreigners who have come to China to get involve in the cooperation of epidemic prevention or are doing some important business, science, or any type of research activity can apply for the port visa at the time of entry.

National Immigration authorities have also provided online services for the people in order to reduce the people’s mobility and to reduce the risk of infection in the current outbreak. 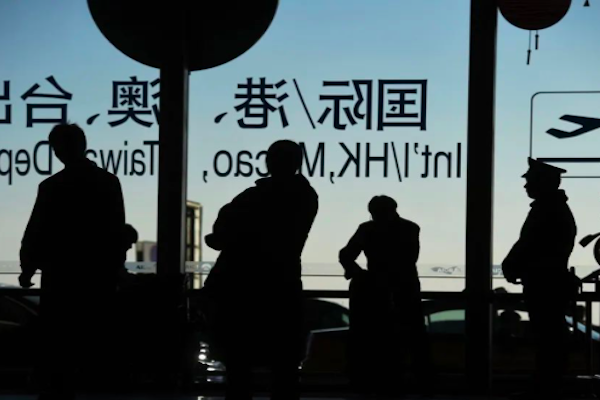 “Foreign people can also enjoy online application and visa delivery services like the people of mainland China. They can also ask about further changes in the exit-entry policies on the official website of National Immigration authorities.”

It is told by the authorities that these measures are taken to support the foreigners and to further promote employment, foreign investment and trade.

Discriminatory Behavior Against Foreigners to be Punished by Law

What Comes After the Expiry of Two Month Visa Extension?