Getting Driving License in China

In mainland China, you can’t drive with an International Driving Permit (IDP), nor with permits obtained in Hong Kong, Macao or Taiwan.This article is based on the laws of the province of Beijing, and as usually is the case in China, the requirements may vary slightly depending on the city in which they apply. 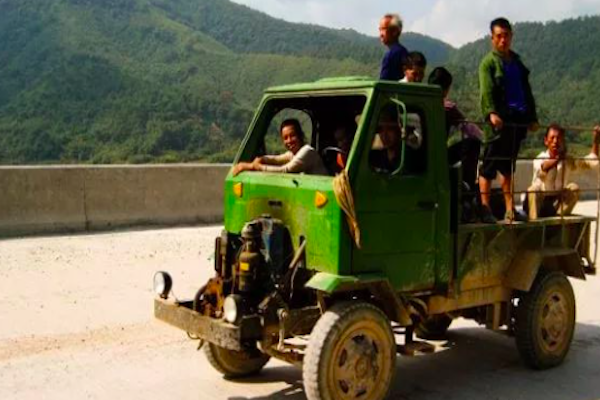 Written exams can be done in English or Chinese. Nonetheless, in some small cities, you may be forced to do them in Chinese (sometimes they may authorize you to bring a translator). On the other hand, in some of the main cities of the country, you may even find exams in other languages (such as Spanish, French, German or Arabic).

Getting a temporary driver’s license 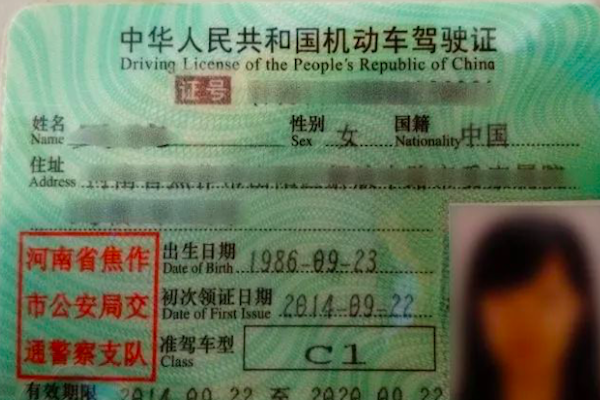 For people traveling to China for a short period of time, including tourists, they can get a temporary driver’s permit for a maximum of three months without needing to pass an exam. Normally, you can obtain this at the traffic police department (车管所) in the city you are in. In Beijing and possibly in other large cities, it can be obtained directly by post. 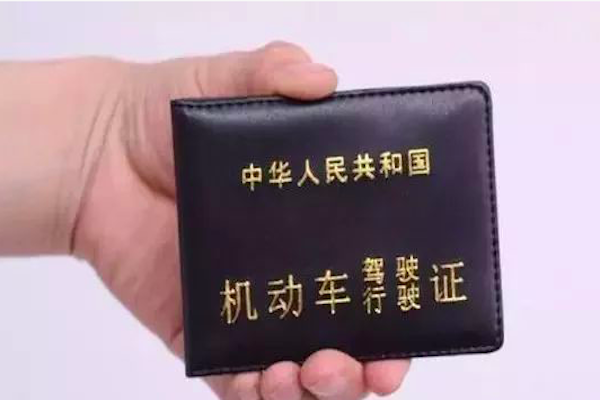 If you have a residency permit and a driver’s license from another country, you can get a Chinese driver’s license (valid for 6 years) just by passing a written exam. The process and the exam take place in the traffic police department (车管所) in the city you live in and you may need a prior appointment. The exam consists of answering 100 multiple choice questions, lasts 45 minutes, and you pass by getting more than 90% of answers right. If you don’t pass, you can repeat it at that time, and if you don’t pass the second time, you have to wait at least 20 days to take it again.

Getting a driver’s license for the first time 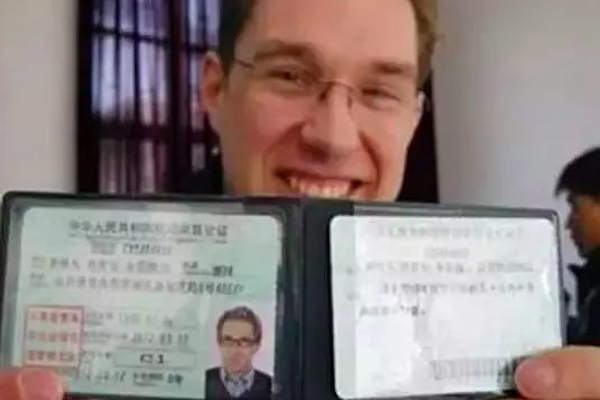 If you are over 18 years of age, you have a temporary or permanent residency permit and you don’t have a driver’s license from another country, you can still get a driver’s license in China. To do this, you’ll have to pass four exams:

1) Written exam on laws and traffic regulations and basic concepts on vehicles (100 questions).

2) Parking and basic driving skills test on a track.

Each exam can be taken twice. If you fail, you’ll have to pay the fee again and wait at least 20 days.

To get your license, you’ll have to sign up for a driving school. There are some driving schools which specialize in foreigners or which accept foreigners. There are even some which allow you to bring along a translator. It normally takes 2 to 3 months and 3,000 to 8,000 Yuan (fees, theory classes and on-road practice) depending on the driving school and the city.

Reasons Why your Visa gets Rejected

2019 Payment Rule for Wechat and Alipay