It was announced back in October by the Chinese National Administration that they are about to ban the chinese visa agencies from 10th of november 2018. To the happiness of the expats this news is absolutely false and there is no such thing as banning visa agencies in China.

In the words of the National Adminstration:

“Agencies are required to only have a business license. The move is seen as a step towards simplifying application processes for visa agencies operating within the country.” 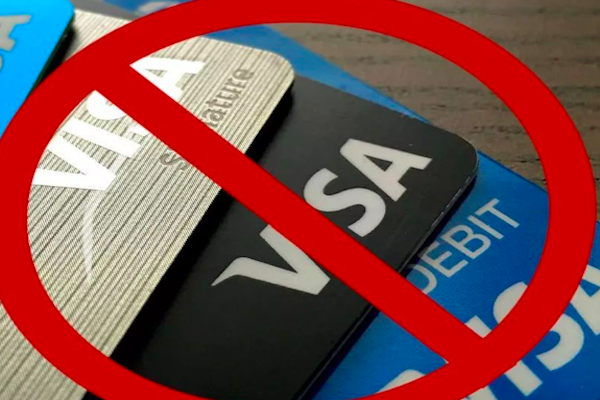 This goes back to the country’s previous drive for the Reform Towards Separating Business Licenses and Permits which was piloted in Shanghai in 2016. These new regulations seek to negate the need for operating permits. So that bussinesses are run with business license alone.

The changes are in line with China’s policy of Streamlining Administration and Delegating Authorities which was launched in 2014 by the Chinese State Council in a bid to improve on efficiency and cut down on red tape within the government.

Streamlining is to improve the efficiency of a process, business or organization by simplifying or eliminating unnecessary steps, using modernizing techniques, or taking other approaches. 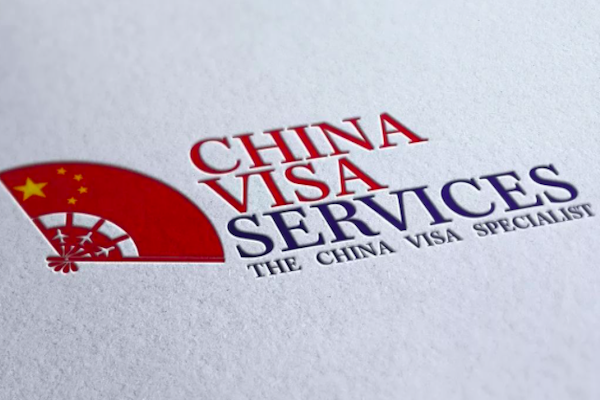 This is certainly good news for prospective visa agencies, it begs the question as to how visa applicants can now discern between legitimate and illegitimate companies providing these services. For nearly two decades in China, the operational permit for visa agencies has been regarded as an easy criterion for customers to identify whether a visa agency is legitimate or not.

Automatic 2 Month Visa Extension for All Foreigners in China